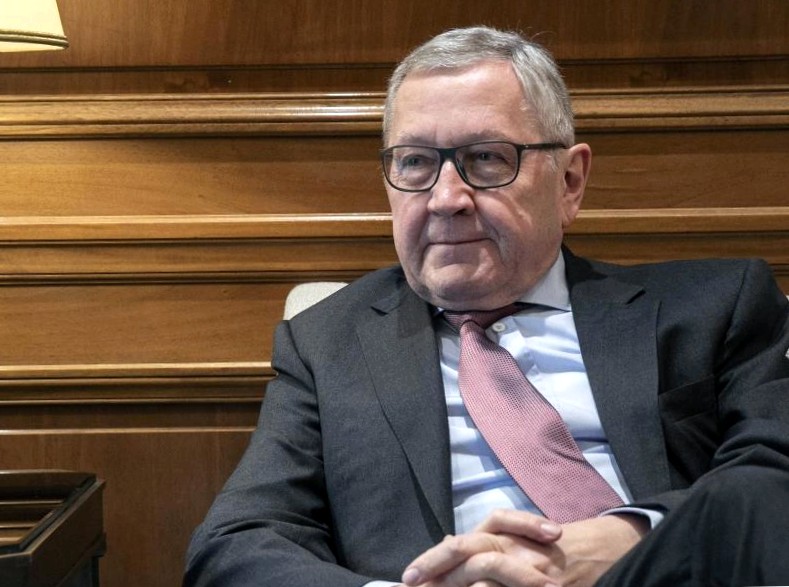 Despite the huge spending in the corona crisis, the head of the euro bailout fund esm sees no signs of a new debt crisis.

All 19 euro states had their sovereign debt sustainability certified by the eu commission last week, esm head klaus regling told the german press agency and other news agencies in an interview. "This is the current situation. Otherwise, we wouldn’t be allowed to lend money to a country at all."

Regling also rejected concerns about the high level of debt in italy, which this year could reach almost 160 percent of gross domestic product. "We know that italy’s debt burden is high. But we also know that interest rates are low at the moment."When ten-year government bonds fell due this week, it will be cheaper for italy to refinance them than it was ten years ago. "This way, even high debts can be financed," said regling.

He encouraged the 19 euro countries to take advantage of the new esm crisis aid. The eurogroup had decided to establish precautionary credit lines of up to 240 billion euros with the esm for direct and indirect pandemic health costs.

These esm loans are "reliable and cheap," regling said. "These are the advantages."About half of the 19 euro countries had interest rate advantages compared to the capital market. Italy alone could save seven billion euros in interest over the next ten years as things stand today, regling calculated. For spain it was two billion euros.

Italy and spain were hit particularly hard by the pandemic, and the new esm credit lines are intended to help such crisis countries in particular. But they had reservations because the esm had in the past demanded tough austerity programs in return for credit assistance. This time is different, said regling.

"It is a crisis that was not triggered by wrong policies. No government can be held responsible for what is happening now."Consequently, there was no condition other than the requirement that the money be used for health spending. "There is nothing else, not even later," said regling.

A negative signal to the financial markets is also not to be feared from the use of the credit lines. "The markets understand exactly how the esm works," said the institution’s executive director. They knew that this would enable the countries to finance themselves more favorably. "This is good for a country’s reputation on the market." international investors had confirmed this to him.

The european stability mechanism, based in luxembourg, was established in 2012 during the euro debt crisis. The euro states have deposited capital and guarantees. On this basis, the institution borrows money on very favorable terms on the capital market and passes it on as a loan to the euro states.

According to regling, the esm currently has an unused lending capacity of 410 billion euros. If a rough estimate is made, one-third of the new corona aid was used, this amounted to 80 billion euros. "We still had 330 billion euros for everything that could come in a new crisis that i didn’t like or can’t predict," regling added.

Post Views: 19
Предыдущая запись Why cult coach bernd stange and mario basler have a special relationship
Следующая запись The atlantis in herzogenaurach is getting a third slide