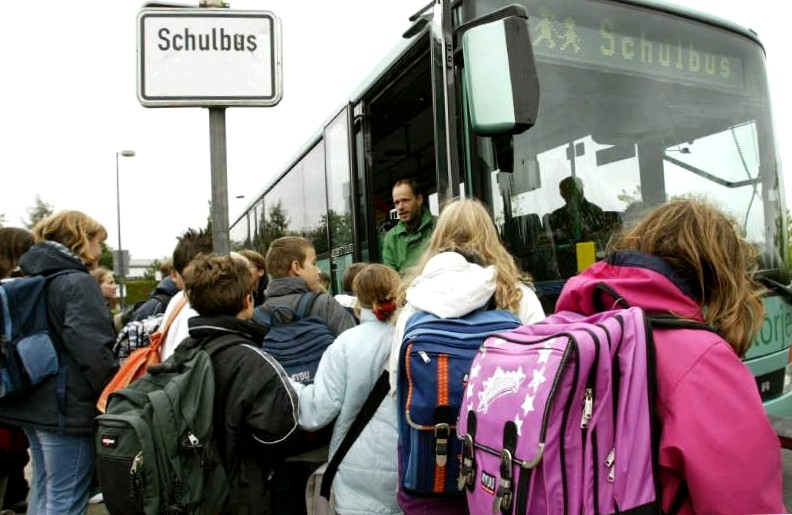 Is a bus driver allowed to leave a schoolboy without a ticket in the cold?? And if so? The fact is: that’s exactly what happened in forchheim.

According to the report, a bus driver left a ten-year-old schoolboy standing in a district of forchheim in minus temperatures on monday because he did not have his bus pass with him. He lost him on the way to school. At least that’s how the boy’s great-grandmother tells it: she called the editorial office in forchheim and reported on the case.

Frosty meteorological start of spring: the weather in france in the liveticker

In the morning, the boy had been allowed to ride along — after school, however, the driver refused the child a lift.

Legally — according to a vgn spokesperson — the bus driver acted correctly: even in minus temperatures, bus drivers are not obliged to take schoolchildren without a ticket. However, such a thing should not happen nevertheless purely humanly: the enterprise and the driver had quite a discretionary margin. In addition, there was also a simple solution that could have avoided the problem. Read more about the incident and the statement of the district office forchheim in the premium section of infranken.

Extra money to make it cheaper?