«Lying is important for development» 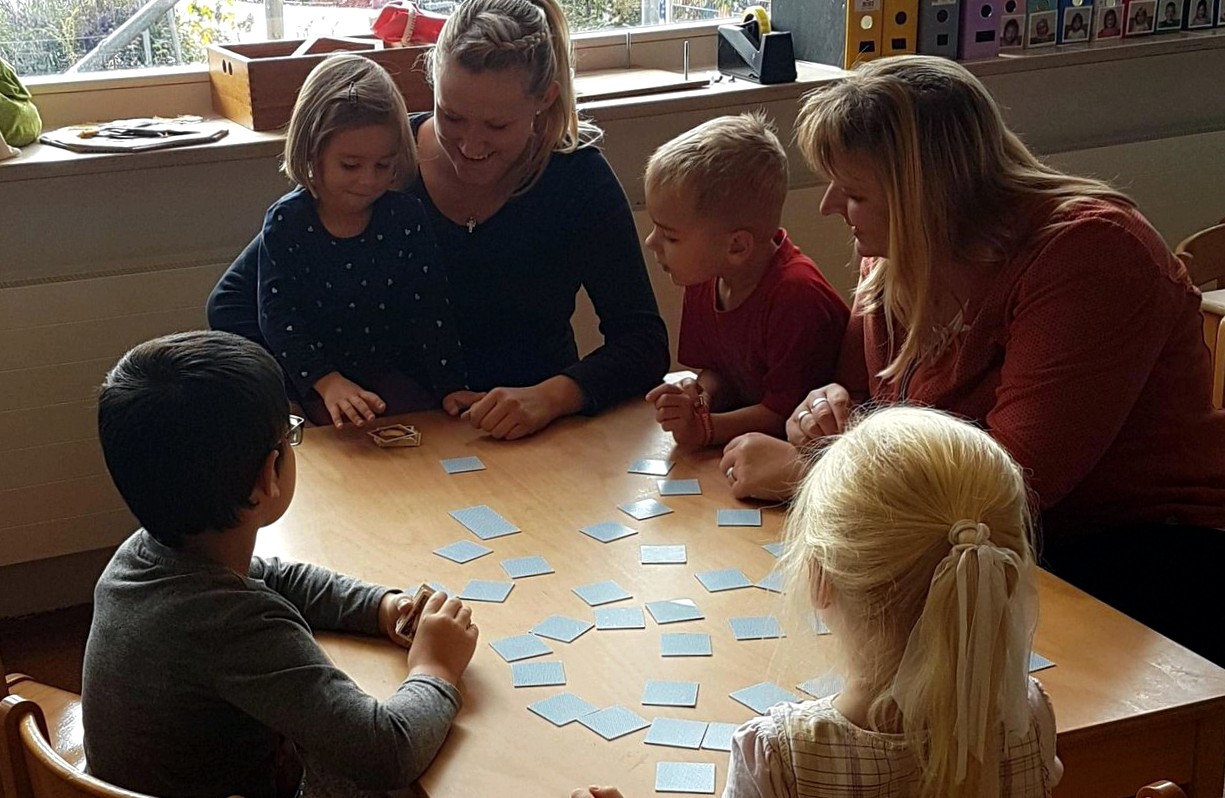 Children and drunks don’t lie, says the popular saying. And that’s true — at least as far as the children are concerned.

"Children do not lie", confirms andrea roder, director of the evangelic daycare center in neunkirchen am brand. At least not until the child is four years old, as the educators of other institutions agree. From early preschool age or at five years and older, it’s a little different. "When children say something, they see it that way. It is their perception", explains andrea roder.

How often does a child say, when asked what he ate for breakfast, that he didn’t even eat breakfast?? The parents then shake their heads in amazement and see themselves labeled as raven parents at that moment. On the other hand, some adults will worry why the child is sent out of the house without food. Especially when this answer comes several times.

"If the child says that he has not eaten anything, it is possible that he is hungry again. Or when it says, "daddy’s gone, mommy’s all alone now, it can just be that daddy’s on a business trip", roder explains the children’s perception, which often looks like a lie to an adult.

Or a child always eats musli for breakfast, only today a bread. "The child associates musli with breakfast", andrea roder explains why the child could shake its head when asked about breakfast.

What can adults do now if they really want to know what happened?? "Adults have to ask differently. Have you eaten a cookie or a loaf of bread today??", roder mentions other possibilities, which the child will then already affirm. "Children are in their own world and see things differently than adults", explains the nursery manager.

A small child doesn’t lie so as not to offend others, but calls a spade a spade. "A child will never say, "you are already dressed or chic, if they do not feel so", says roder and gives another example of a different perception, without it being a lie. A woman dressed in short hair and long pants can be identified by the little child as male, because that’s how the image of the man is in his head. It is the same with irony. "Children do not understand irony", tells roder. The child accepts irony as truth. "Conscious gazing develops later, people learn that in the course of their lives, and also what they can achieve with it, says roder.

The topic is nevertheless delicate. "Honesty is an important educational goal", says eva schlebe, director of the "kinderburg in hiltpoltstein. Nevertheless, in later years, children are not only educated to tell the truth, but also to lie, because adults also lie. "Not to hurt others", schlebe gives an example. Children are guided by the actions of adults. "They have the role model function", explains lisa meier, the director of the daycare center in hiltpoltstein.

"If a child is not to lie, the truth must be positively reinforced", says schlebe. "The adult must then also accept when the child tells the truth, even if the child says he no longer knows it. Otherwise there is a danger of educating the child to lie, explains meier. The child then simply tells something in order not to disappoint the parents, who obviously expect an answer.

The reasons why children look are therefore already obvious. "A child will lie when it feels cornered, even by playmates, when the child is no longer female, when it is constantly controlled, out of fear of punishment, out of shame and feelings of guilt. Or to get recognition", pay meier and schlebe on.

But there’s an important benefit to learning too: "learning is important for development", say the educators. Because a complex thought process is needed in order to make a plausible lie. "The child must know what the truth is and then put on the lugen in a way that benefits him or her. The child must also be able to put himself in the other person’s shoes to know if the other person recognizes the lie", explains schlebe. So facial expressions, speech and voice have to be adapted to the luge. The better the development of the brain, the better the eyes. And sometimes a lie is easier to bear than the truth.