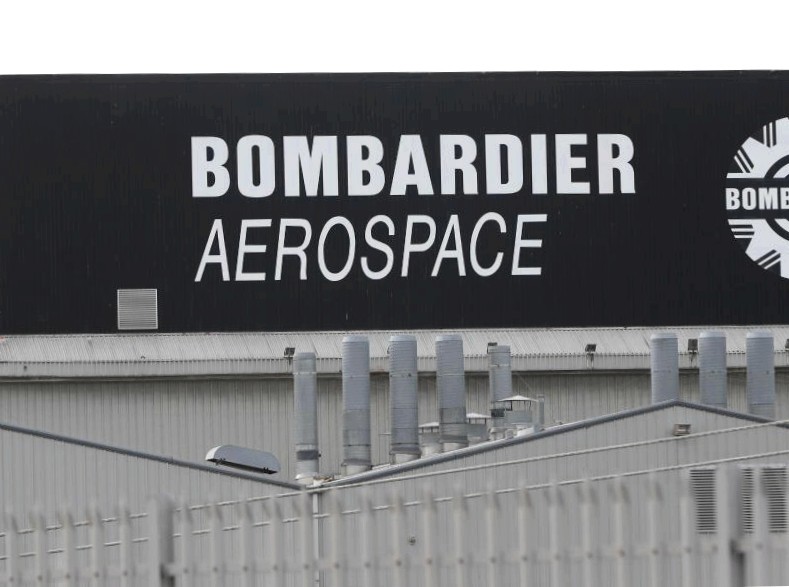 Media reports and market speculation about an alleged sale of the rail business to the french rail technology manufacturer alstom have given the bombardier group a strong boost on the stock market.

The shares of the ailing canadian company left the toronto stock exchange with a price gain of more than ten percent. According to information from industry sources, alstom intends to acquire the entire train division of the canadian company for seven billion euros. According to the company, bombardier transportation has around 40.650 employees, the division’s headquarters are in berlin. In total, the bombardier group, whose second mainstay is aircraft manufacturing, has more than 68.000 employees.

Previously, the financial news service bloomberg and french media had reported on talks between the groups. Investors have been speculating about divestments for a long time anyway. Spokesmen for bombardier and alstom said wednesday evening when asked that they would not comment on market rumors.

According to the "handelsblatt", the takeover is to be announced as early as thursday morning. In the meantime, the japanese train builder hitachi was also interested. The deal between alstom and bombardier would create a new major rail technology group with sales of around 15 billion euros.

The transaction could, however, encounter resistance from the antitrust authorities. Alstom’s attempt to merge with siemens mobility failed only a year ago due to concerns raised by the european competition commission. Regulators halted merger despite warnings of growing threat from chinese competition. In 2017, there had also been speculation that bombardier and siemens could merge their train divisions.

Bombardier has been struggling for a long time. The canadians shocked the capital market last month with a profit warning. The reason for the halving of expectations for the development of profits in the past year is also the poorly performing railroad business. According to french financial broadcaster bfm, alstom and bombardier have been negotiating a deal for weeks.

Alstom was recently awarded contracts worth 3.6 billion euros, including a major contract for the rail network in the australian metropolis of perth, the group announced in paris in mid-january. The company thus recorded the highest value in a quarter in the current fiscal year. According to its own information, alstom currently has around 36 employees.300 employees in 60 countries.