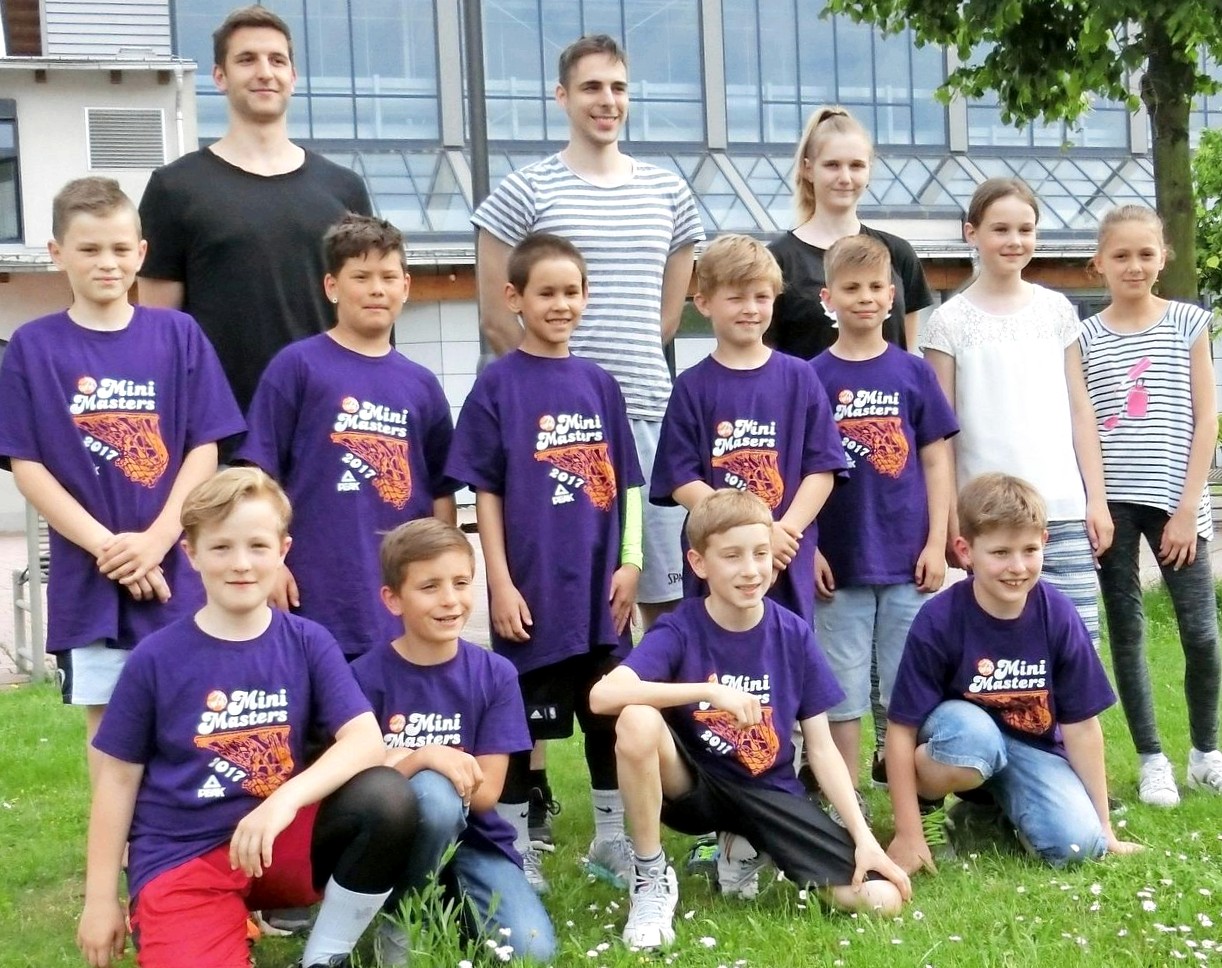 After the u10 basketball team of the regnitztal baskets had completed the season in the upper district league of upper franconia without a defeat, the boys of head coach franz ueberall were also unbeatable on the bavarian level and won the bavarian championship for u10 teams in their home regnitzarena in hirschaid.

Successful race to catch up

the youngsters kicked off their season with a commanding victory over fibalon baskets neumarkt (68:20). In the decisive second group game against the favored ts jahn munchen, the regnitztalers quickly fell behind by ten points, but turned the game around and entered the finals with a 41:39 victory. There, the young regnitztalers had to pay tribute to the energy performance against jahn munchen and had a harder time than expected against the central franconian representative post nurnberg. But in another battle of nerves, the regnitztal baskets fought their way to a deserved 35-32 victory in the 2017 bbv mini masters.