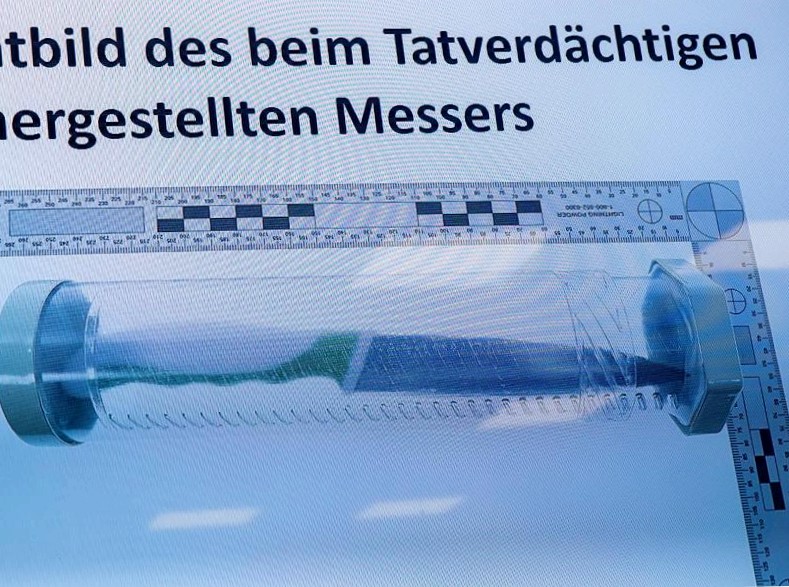 After the arrest of the suspected stabber of nurnberg, the police continue to evaluate clues about the case. More than 200 have been received so far, a spokeswoman said. She did not give details.

The 38-year-old man suspected of the crime is still silent on the charges, as the public prosecutor’s office in nurnberg-furth explained on request. The german is alleged to have stabbed three women, aged 26, 34 and 56, last thursday. All three victims were seriously injured in the upper body — two of the women were temporarily in danger of death.

Police are now looking for a possible witness who was found near a crime scene in the city district of st. Johannis was walking with a dog and could have seen something. Police spokeswoman says officers hoped she would provide useful tips.

The man, who according to the public prosecutor’s office was born in saxony-anhalt — previously it was wrongly claimed that he was born in thuringia — has been in custody since last friday on charges of theft. He had tried to steal a box knife in a shop.

The prosecution also wants to request "timely" arrest warrant for attempted murder in three cases. Because the man is already in custody, there is no reason to hurry, a spokeswoman said. Application for detention will most likely be filed this week.

A police patrol had taken the man, who had several previous convictions and no fixed abode, into custody near the scene of the crime. On him the descriptions of the victims as well as of witnesses had fitted. Moreover, he had the murder weapon with him — a knife. For the investigators, the suspicion of the crime arose, among other things, from dna traces of a victim on the murder knife.

"I can only congratulate the bavarian police on this quick manhunt success", said federal interior minister horst seehofer before the csu executive committee in munich. Even if police presence is the main contribution to internal security, no one can totally protect people. "No one on this earth can do that. But we can do what is humanly possible," said the csu leader.